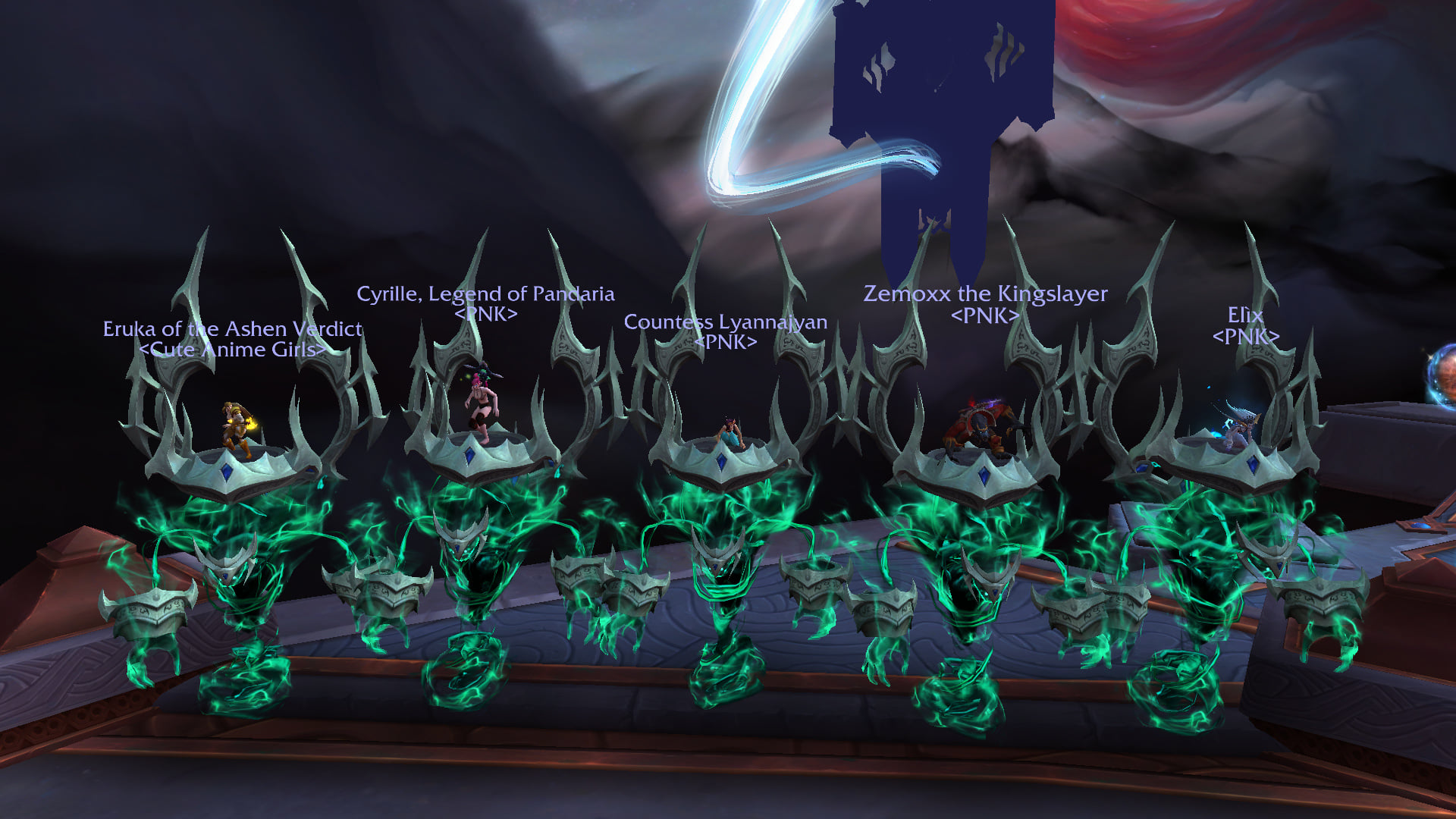 I started playing World of Warcraft when I was 6 years old. It was around 2004 and a friend of my dad introduced it to us. Let’s say it was probably the happiest 1000 hours I have ever spent. Sadly, we quit around Mist of Pandaria and I decided to come back as an adult in Battle for Azeroth (Season 4) and Shadowlands. I discovered that there are actually a lot of Filipino players who play World of Warcraft.

If you don’t know what WoW is, well, you have missed a lot. But it is a popular MMROPG launched back in 2004 that gained around 12 million players at its peak and 17 years later, it is still one of the strongest and most popular MMROPGs of all time. WoW became one of the leading examples that shaped the genre of MMROPGs.

Despite all the drama going on with blizzard, the community crying about content drought and how the lore was retconned and butchered. I never thought that I would get addicted to this game again.

I decided to create my own account and pay that 15 USD per month. I know there are many other popular MMROPGs out there but there is something about WoW that keeps me drawn to it, aside from all the nostalgia.

I was a total noob and I still am…

When I came back to BFA it was around Season 4 and to be honest, I have no idea what to do. So I spent most of my time just farming old content, trying to collect mounts, transmogs, and barely touches the endgame. I was so bad in raiding, so bad in dungeons because I have no clue. I don’t know my proper talents, rotation, or even mechanics of the game. 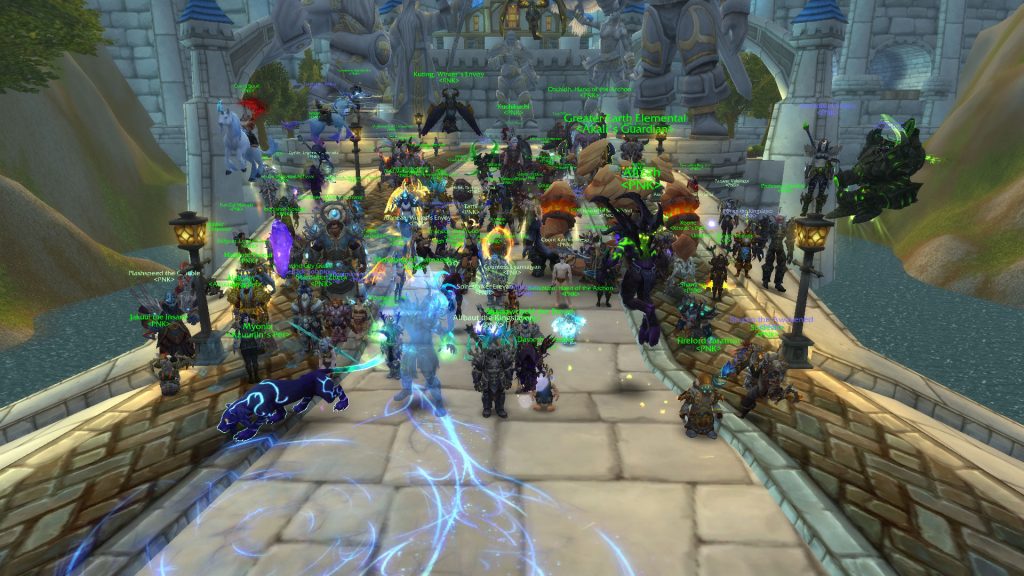 I joined the group World of Warcraft Philippines on Facebook to see if there are other Filipinos playing WoW. And yes, there are a lot of them! I learned that most Filipino players play in OCE servers mostly Frostmourne, Barthilas, Jubei’Thos, or Saurfang.

I joined Parokya ni Khadgar in early 2020. It was my first guild. It is really filled with friendly Filipino players and they do a lot of fun events (with gold prizes) to get to know each other and further strengthen the community. Like this Naked Gnome race run and getting gold prizes for the winner and the wittiest Gnome name. Last year someone named PostMaGnome won and I also won with SerLockGnome. Haha!

Despite being in a guild, I still felt a bit out of place. Everyone seems to know their own thing and I was just so lost in the game. There was so much to do but I don’t know where to start. I am so bad at the game. I keep dying in dungeons or raids. I keep causing wipes. HAHA! 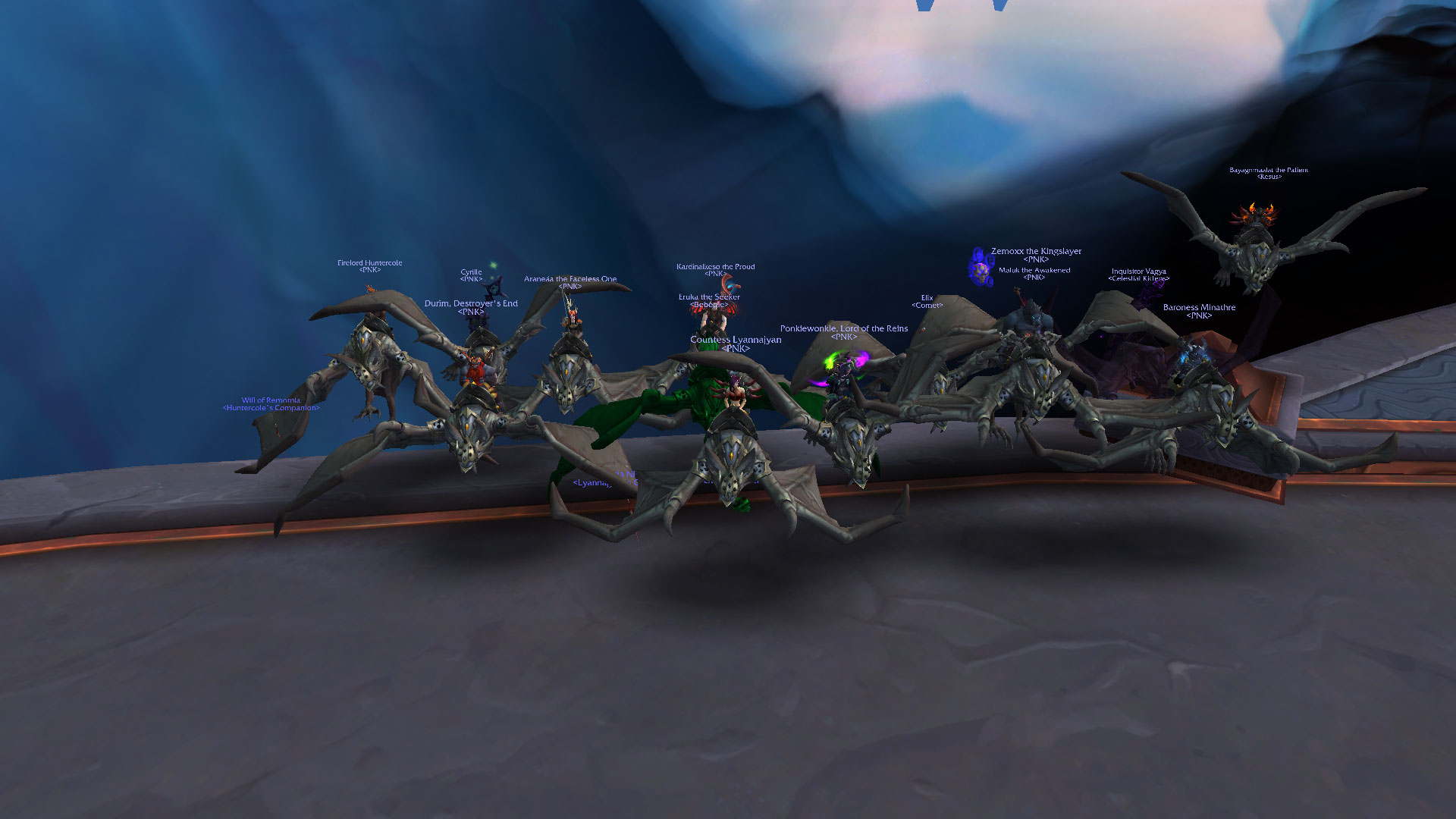 One fortunate day, I found several people who also wanted to do chill stuff like mount farming (because that’s all I can do for being a rookie). We eventually became quite close in the game until we decide to try mythic plus. We are therefore known collectively as Key Destroyers since most of the time we keep depleting our keys in mythic plus. 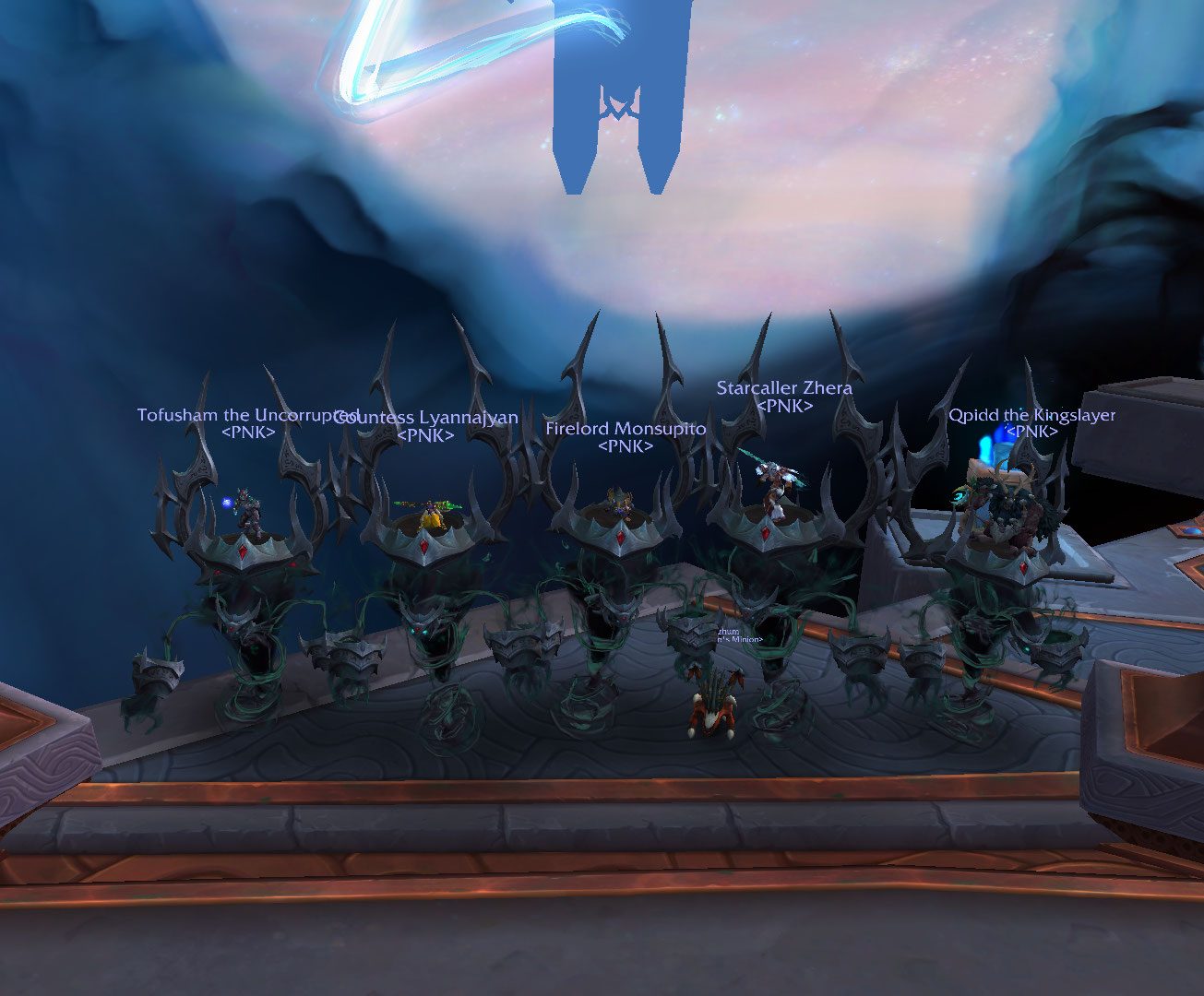 Luckily, none of us are quitters and our perseverance and hard work prevailed that we can finally time a +10 then +15 to getting our KSM and timing +20s.

Unfortunately due to content drought, people got bored, and the lack of active players who want to do competitive things such as mythic plus and mythic raiding left to join other guilds or form their own. Fortunately, there are plenty of Filipino guilds in the game. The oldest guild I know is Hilikus which I briefly joined before I switched to Horde.

At the last guild anniversary event, they have spent about Php 15000 on rewards. We had a WoW Quiz Bee, a bring me game, popularity contest (voting for alphas in their field). It was a fun online event. I was also fortunate to meet several of the members and become real-life friends with them. 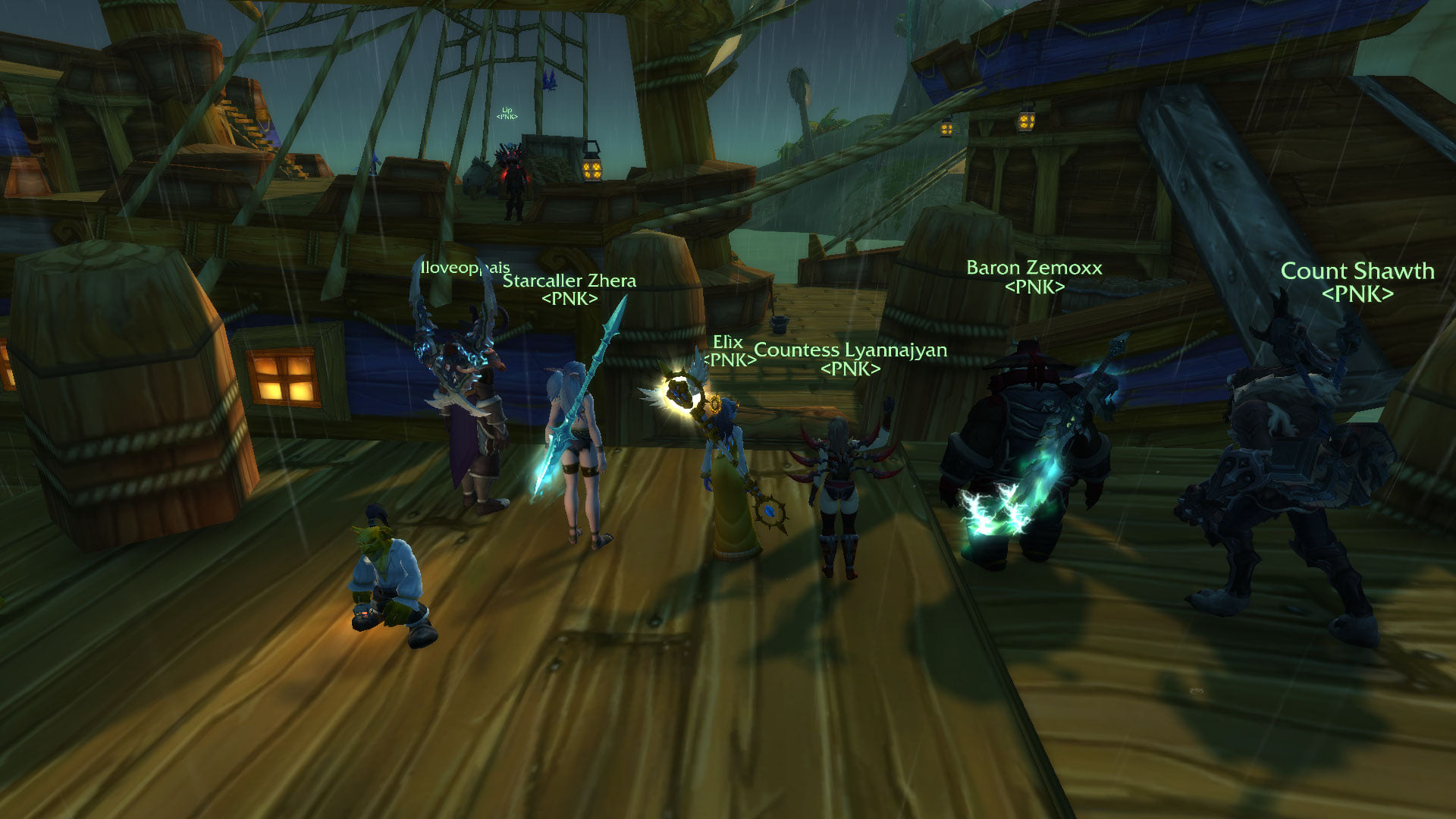 It wasn’t progression, achievement, or gold that made me want to play. It was camaraderie, friendship, laughter, and the jokes that keeps making me log in every single day. This has become my main source of socialization ever since the covid19 spread like wildfire.

I’ve met and become close with many awesome people from different places, different backgrounds, and different ages and it is amazing to see how diverse we all are yet we have one thing in common: we all love to play WoW. 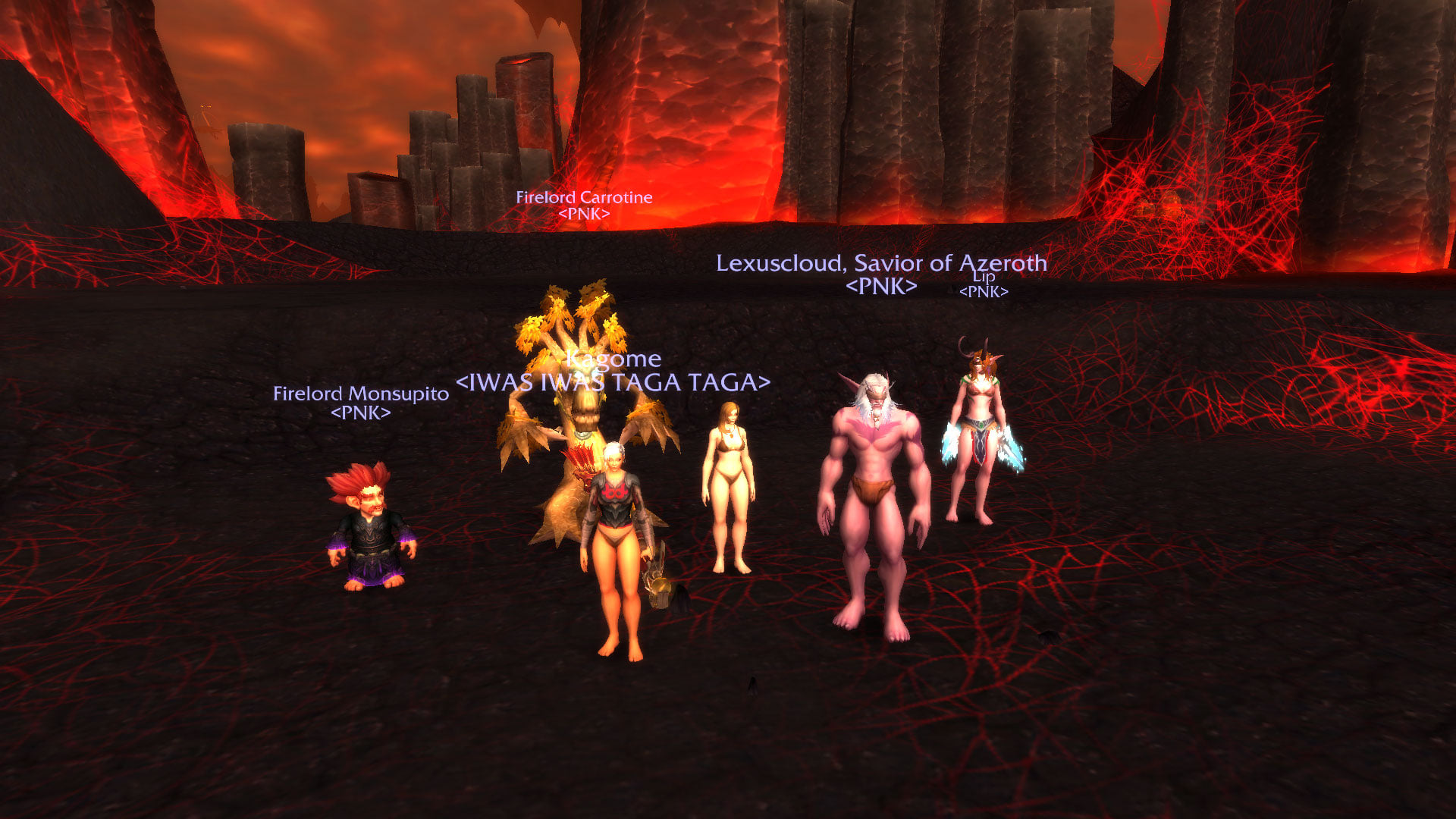 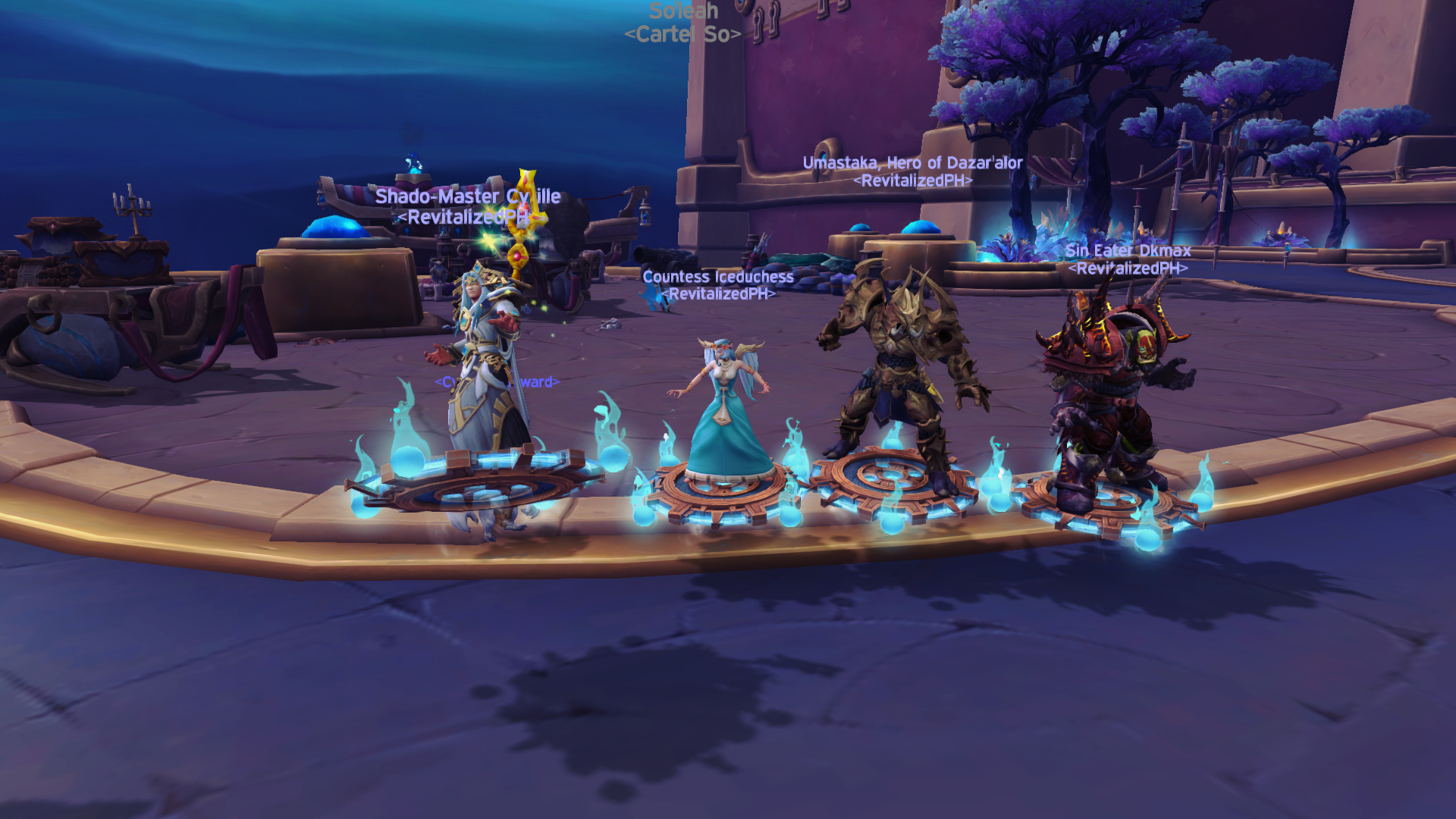 A couple of my friends decided to finally switch to the better faction – THE HORDE! As much as I love my void elf mage, I decided to leave her behind and create a brand new Blood Elf Mage (yes, I know. I am biased. I love Elves). The new guild is pretty active, and chill with a lot of helpful members. Some of them came from different Filipino guilds that merged here, others are also from PnK like me.

RevitalizedPH is my current guild and it is strong having around 200 members. They are even holding a guild tournament with cash and gold prizes worth Php 70,000. It is a relatively new guild but I am quite happy to call it my home in the game.

This game is extremely addicting despite playing it for years already, I don’t think I am ready to stop. It has really been helpful the last couple of years due to the isolation brought by the pandemic. I’ll admit there were times I have pulled an all-nighter just talking with friends, doing keys, and random stuff. But all things must be taken in moderation. I am still casually active, doing weeklies, a couple of m+ runs, and would occasionally raid.

World of Warcraft will always be a huge part of my life and the time I spent there are some of the fondest memories I’ve had. I don’t think I plan to quit any time soon.

One response to “Strong Pinoy Community in World of Warcraft”

Occasionally a writer, full-time web developer (You can check some of my works here! I built them from scratch.) I also happen to be a wanderlust traveler, a gamer, reader, and a dreamer. I am many things.
Latest Posts 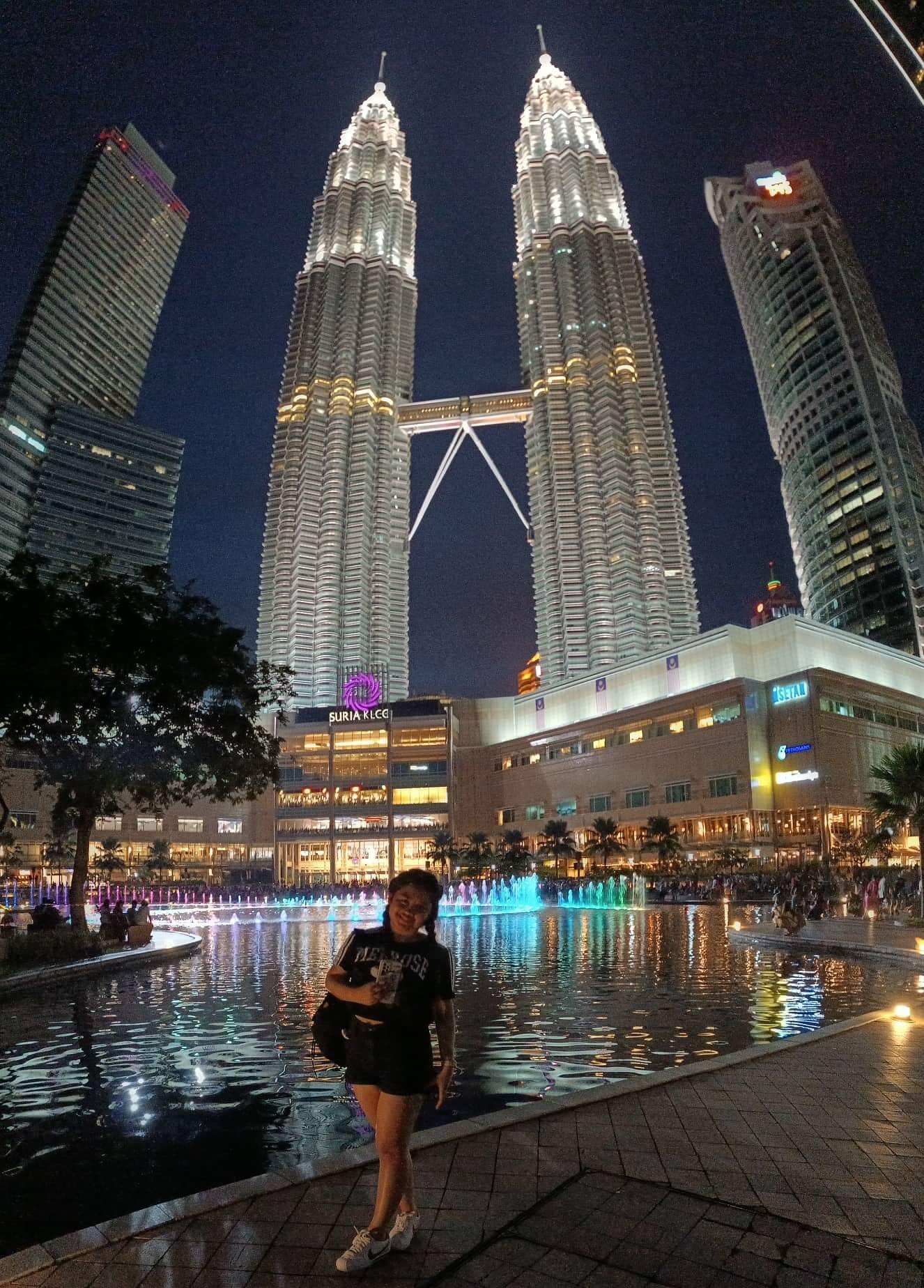 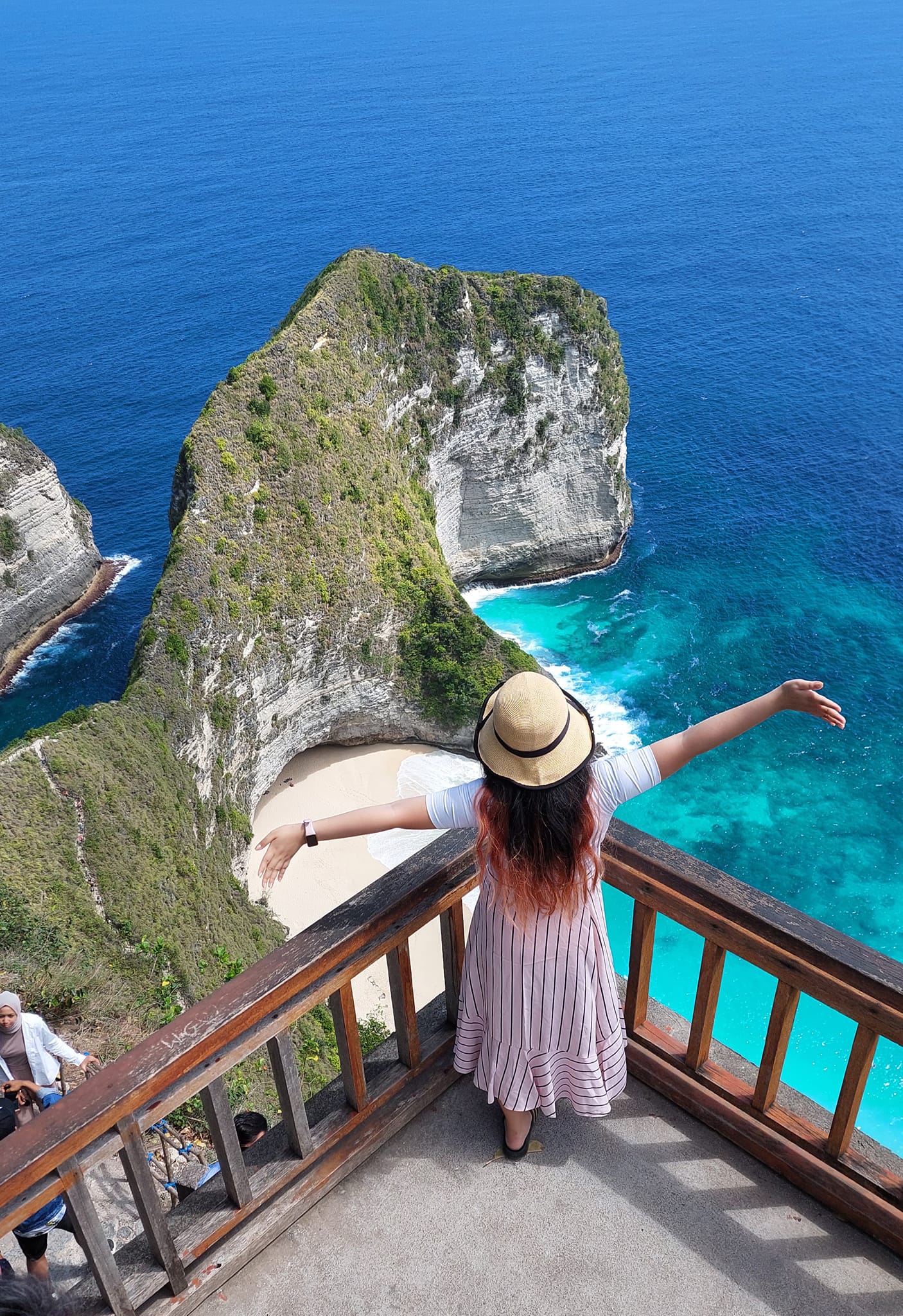 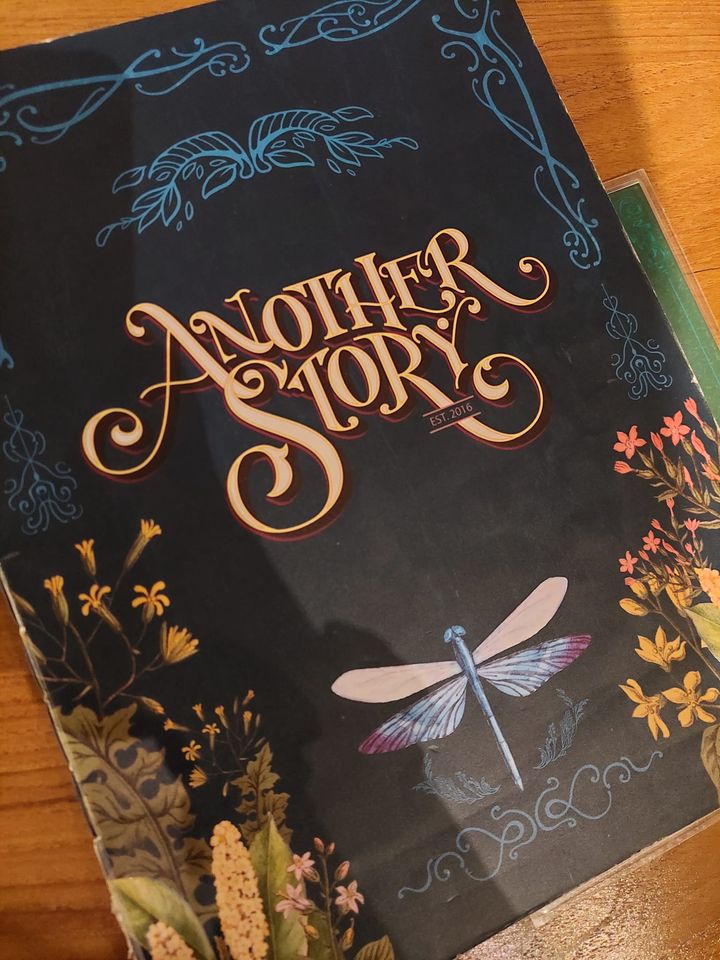 A Must-try Restaurant in Evia: Another Story 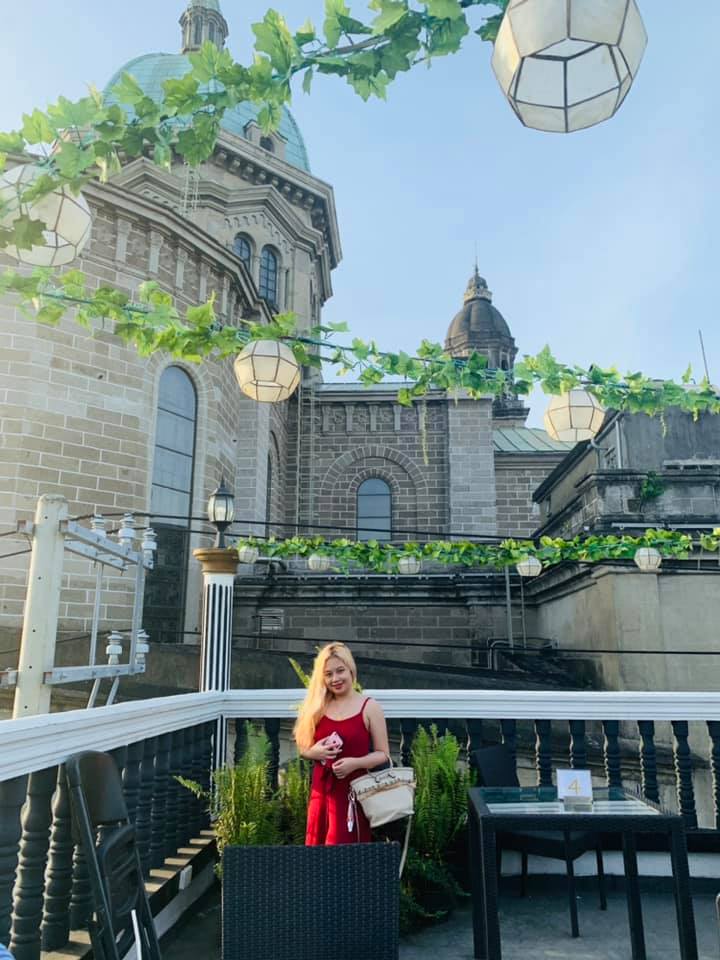