The Edgy People Hating on Everything 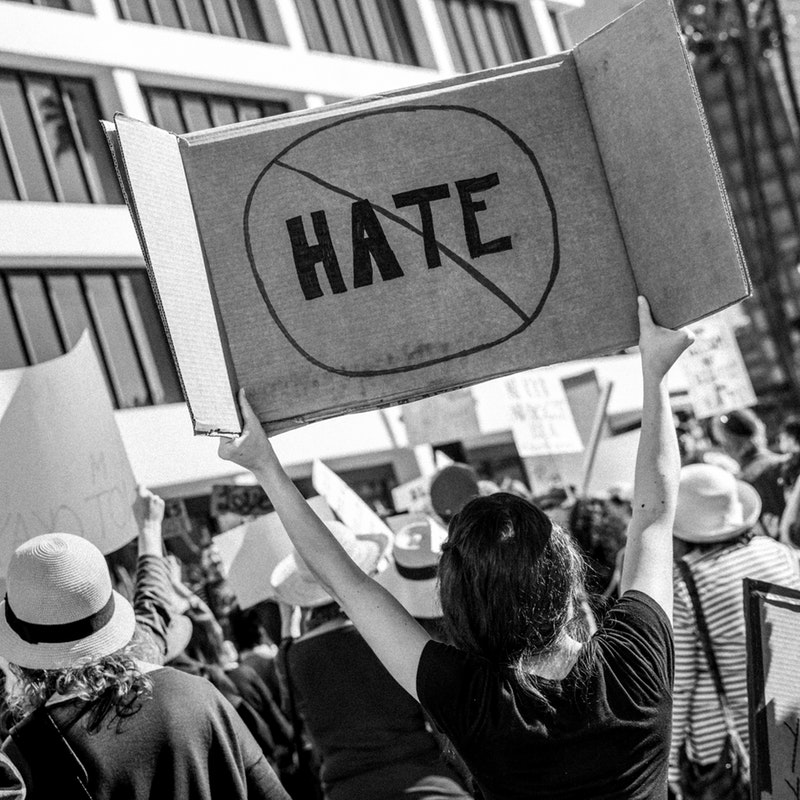 Ever had that one friend who hates everything that a lot of people does?

Whenever I scroll in social media, there’s never been a post where someone is spreading their negativity because of their dislike. These kind of things are getting really old. It seems like it has been something “cool” or “edgy” hating on every single popular thing that most people love. How to spot them? Don’t worry, they’ll make sure to let you know that they hate it. They’ll list down the top reasons why.

Now, everyone is entitled to their own opinions. But when you turn into a keyboard warrior, arguing with everybody, it doesn’t really make you edgy or different. It just makes you look like someone who wants some attention.

It Makes Them Feel Superior

A lot of people have different preferences. There is nothing wrong with being original and having unique tastes. But there are just other people who try so hard to be edgy and different. It makes them feel superior because they want to be distinguished among the crowd, they want to stand out so bad. They want to be cool. In other words, you are just an attention seeker.

I’ve encountered several people who try to use cynicism and negativity to appear interesting. In media, in music, pop culture. But hating on popular things doesn’t make you an interesting person at all. It does not make you any better than people who also like what the majority likes.

Hating on things just because it is popular leads to a negative outlook in life. This kind of negativity prevents a person from the possibility of actually enjoying something. How can a person say that they hate something that they have never even tried before?

You don’t have to Justify Your Hatred

But when you really don’t like a particular thing, you do not have to go through such lengths like writing a 300-word essay to prove your hatred and ruining the fun for everyone. People who truly don’t care just scroll past and ignore.

Same goes with people who tend to like mainstream and judges those who like things that aren’t so popular. One example is Pop Music lovers versus Metal lovers. Just because pop lovers don’t understand how screaming to death can be considered music, doesn’t mean it’s trash or demonic.

Why can’t we all just get along?

Stop Being a KillJoy

So you are annoyed that everyone keeps talking about the last episode of Game of Thrones or Avengers: Endgame. You see it in every post of your friends yet you cannot relate at all. So you write about how much you are annoyed at it and not understanding what’s the fuss about. But you know that you either have the power to block or ignore.

Why don’t you just let people enjoy things? It’s what they love and it’s normal that people would talk about it. Does it really make you happy when you argue with people and spread your dislike and hatred?

You know that life is so much better if you don’t spend too much energy on negativity.