I was everybody’s disposable friend 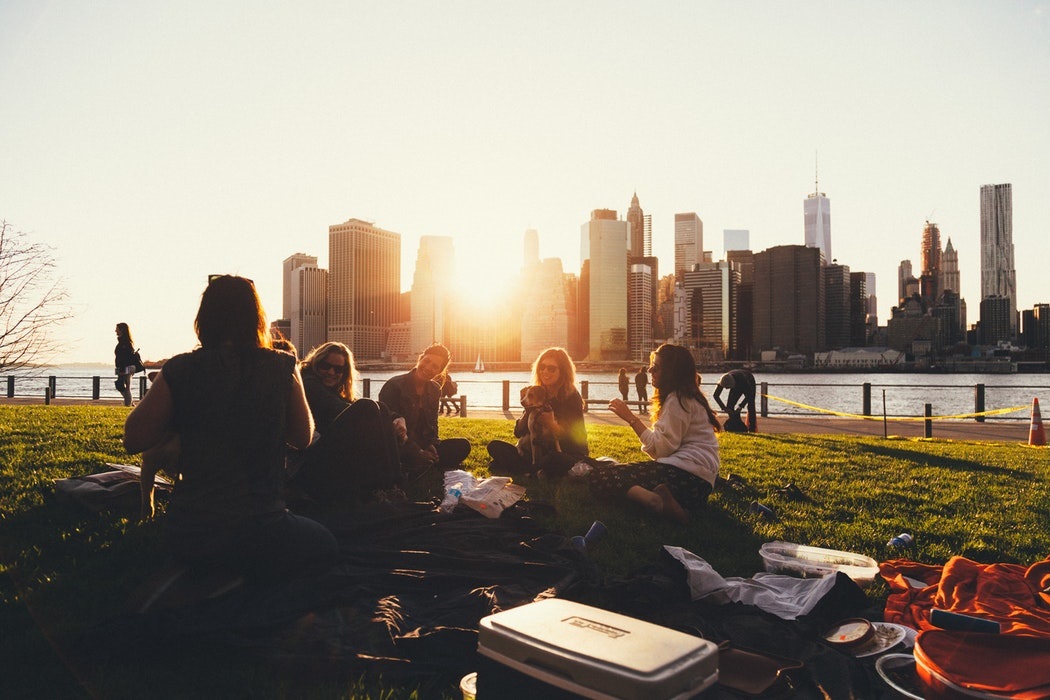 Even when you are in a group, you feel lonely in their company. It’s like you are the odd one out of them. You’ve always been there for them, always present in times of need. Yet when it is you who needs help, they are nowhere to be found. It’s exhausting to be always the one who is making an effort to be there for them but getting so little in return and often unappreciated.

The friendships I’ve made are mainly made during my years as a student. I’ve been in different sets of friends. But I’ve always felt the same thing, I never felt like I belong there. I only felt like a tag along and they only felt sorry that they let me in their circle. I could list a lot of reasons why. Perhaps it was my eccentric tastes and personality and my naturally radiating weirdness that is making everyone feel awkward. In a group, I’m always the odd one, nobody can relate to me at all.

I’ve had a bestfriend during my freshman year, we were so close. We tell each other secrets, we tell each other about our dreams, we share the same interests and everything but we grew apart. My bestfriend found another circle of friendship to be with. Though she would still come around and hang for a while, it is evident that she favors them more than me. We are still friends but we were not as close as we were before and that’s okay. People change and so does friendships. It’s sad but that is life.

Among the people who calls me their friend, only few stick around through tough times. Only a few ever actually bother to message me back and ask how I am doing with my life. Others mainly just contacts me whenever they need something. Others are two-faced backstabbers who put a friendly smile on your face and then whispers shit behind your back.

I guess part of growing up is when you know which people are true to you and finally seeing through other people’s bullshit. Not all people who claims to be a friend is actually a friend. They might be just taking advantage of you and just using you. when it is convenient. You’re just their friend when their main friends are busy and not around and the next thing after is you are ostracized and rejected.

It hurts and it is not fair. You can did everything, you’ve been a good friend and yet it happens. There is nothing worse then feeling even more alone with your friends, that feeling of not belonging with them. Maybe you don’t and you just have to accept that. Maybe it is not a bad thing. If you ever feel like the disposable friend among your peers, then you might be surrounding yourselves with the wrong people.

Being alone can be tough but you will find that the bestfriend you can ever have, is yourself. It’s time to stop chasing people to feel validated. The best thing you can do is to give yourself a little respect and cut them out of our lives. It’s better to be alone than to feel even more alone with their company.

True friends will come. It’s never too late to forge friendships, no matter what age. Find friends, the real ones, the ones that will cherish you, accept and appreciate your company.