Who will kill Cersei Lannister in Game of Thrones? 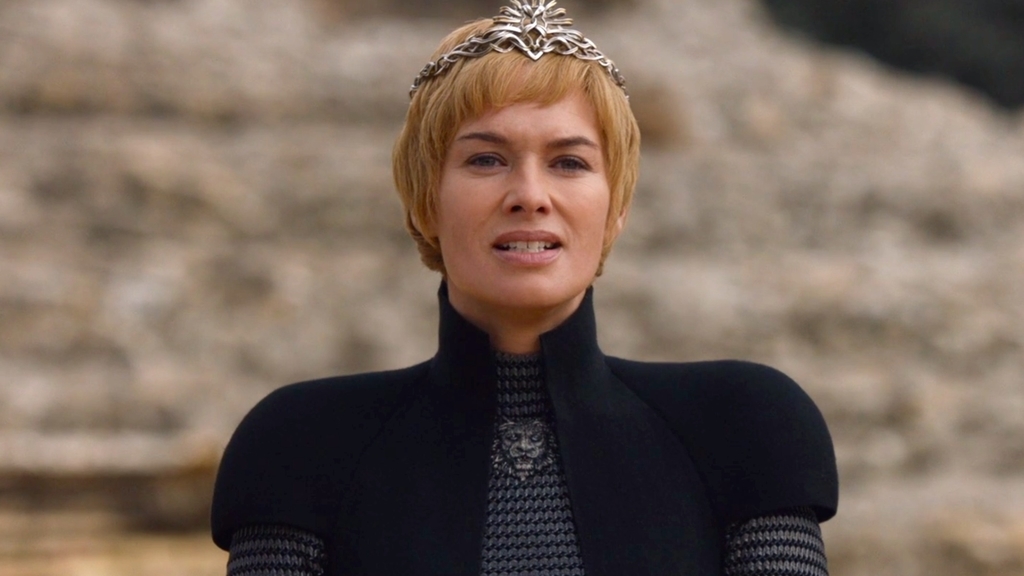 Although it is not mentioned at the show, in the books the death of Cersei Lannister was predicted by Maggy, the frog. Remember in Season 5 when a flashback of a young Cersei with her lady friend visited her and demanded to know her future. She was given three questions. The first question she asked is if she’s going to marry the Prince in which Maggy answered that she will not but she’ll wed the King instead. She asked if she will be Queen and Maggy answered “You’ll be Queen, for a time. Then comes another — younger, more beautiful — to cast you down and take all you hold dear”. Cersei’s last question was about her and the King having children. The witch stated the King will have 20 and she will have three.

“Gold shall be their crowns and gold their shrouds” predicted her children’s death.  But the show left the most interesting part in the book where Maggy said “And when your tears have drowned you, the valonqar shall wrap his hands about your pale white throat and choke the life from you.”. After that incident, Cersei asked her Septa what valonqar means and learned that the word means little brother in High Valyrian.

Tyrion absolutely despises her sister for everything she has done. He’s absolutely the most obvious candidate especially with the valonqar theory. Cersei actually believes that it is Tyrion who will kill her which added to her hatred towards him. She’s hated Tyrion ever since their mother died after giving birth to him.

She was cruel to him even as a child. Oberyn Martell recalls going to Casterly Rock when he was younger and presented the baby Tyrion saying that it is a monster. Cersei pinched and twisted his penis to make him cry. She also blames him for the death of her children. For sending Myrcella to Dorne, for killing Joffrey, for killing their father and leaving King’s Landing vulnerable and for Tommen’s death. Tyrion is the most obvious candidate to kill Cersei but we all remember that Game of Thrones is full of plot twists and surprises.

Wouldn’t it be too obvious for Tyrion to kill Cersei?

The roguish, kinslaying, pirate lord Euron Greyjoy is known not to be trusted. He even killed his own brother, tried to have his nephew and niece killed and seized the Salt Throne of the Iron Islands for himself. He has his eyes set in marrying Cersei after he failed to get to Daenerys at first. He is ambitious and power hungry. The possibility of him killing Cersei is not that slim. He is after all a younger brother of Balon Greyjoy.

Arya wants Cersei dead more than anyone. She hated the Lannisters for everything they’ve done to her family. Cersei’s name is in her list. The first thing she wanted to do when she got back to Westeros is to kill Cersei only to be stopped when she heard the news of Jon taking back Winterfell. Maybe Arya will use one of her faces and ultimately ending Cersei Lannister?

It is not known by many but Cersei was actually born first before Jaime. It may be a few minutes apart but that technically makes Jaime the younger brother. 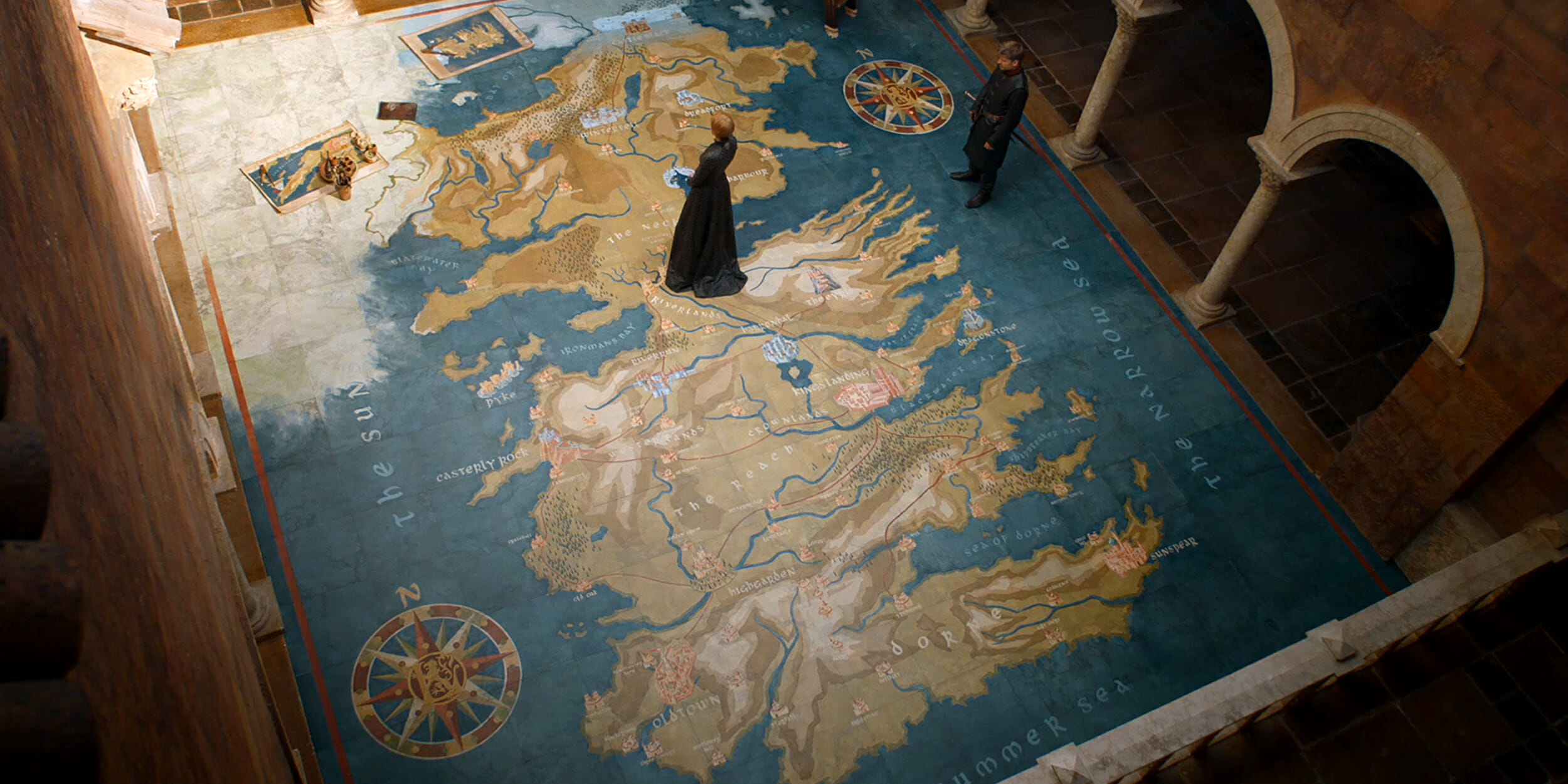 Wouldn’t it be poetic that Jaime kills the woman that he loves? In season 7, it was foreshadowed when they were discussing being surrounded by their enemies everywhere. You can see in the photo that Cersei is standing in the Neck and Jaime is standing in the peninsula called the Fingers. Valonqar shall wrap his hands about your pale white throat and choke the life from you. Game of thrones been always dropping hints and foreshadowing since the beginning.

Jaime already left Cersei to fight in the North after she revealed that she lied about helping them to fight the White Walkers. Finally, he is slowly realizing what an awful, selfish, woman Cersei really is. Jaime is already known as the Kingslayer, is he going to be a Queenslayer as well?

Or will it be the other way around?

Remember the scene where the Lannister army sacked Highgarden? Jaime went to Olenna to give her a painless poison to kill her. Their conversation felt like it was a foreshadowing of Jaime’s death.

“Your sister has done things… I was incapable of imagining. That was my prize mistake… a failure of imagination. She’s a monster, you do know that?”

“To you, I’m sure. To others as well. But after we’ve won and there’s no one left to oppose us, when people are living peacefully in the world she built, do you really think they’ll wring their hands over the way she built it?”

Or both of them will cause each other’s death and die together? Both Jaime and Cersei have often stated their believes that they are linked. They both came to this world together and therefore, they should die together as well.

“I cannot die while Cersei lives, he told himself. We will die together as we were born together.“

“We will leave this world together, as we once came into it.“

“If he were dead, I would know it. We came into this world together, Uncle. He would not go without me.“