How did Padme actually die in Star Wars? 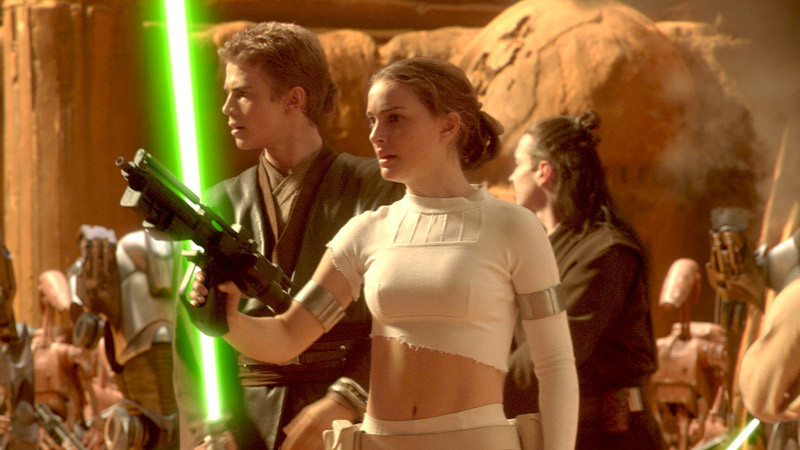 We may remember Padme as the young, beautiful Queen who fell in love with Anakin Skywalker.  They kept their romantic affairs private because she was a politician and Anakin was a Jedi and attachments are not allowed. They got married and all was going well until Anakin had visions of her dying. He fully went to the dark side which led to his visions becoming a self-fulfilling prophecy.

Lost her will to live

The most what the fuck line that made me cringe was Padme losing her will to live. The prequel trilogy already had too much cringe-worthy lines.

DROID: We don’t know why. She’s lost the will to live. We need to operate quickly if we are to save the babies.

I doubt that the real reason why Padme died was because she lost her will to live. 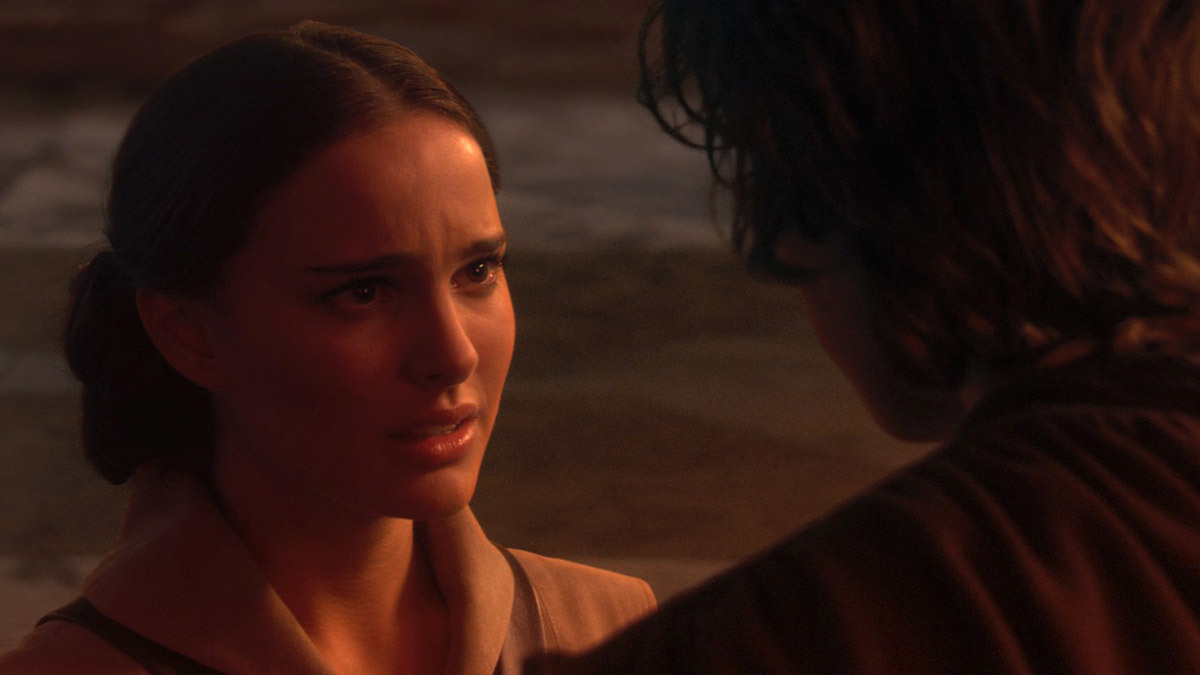 Have you ever heard the tragedy of Darth Plagueis the Wise?

Did you ever hear the tragedy of Darth Plagueis The Wise? I thought not. It’s not a story the Jedi would tell you. It’s a Sith legend. Darth Plagueis was a Dark Lord of the Sith, so powerful and so wise he could use the Force to influence the midichlorians to create life… He had such a knowledge of the dark side that he could even keep the ones he cared about from dying. The dark side of the Force is a pathway to many abilities some consider to be unnatural. He became so powerful… the only thing he was afraid of was losing his power, which eventually, of course, he did. Unfortunately, he taught his apprentice everything he knew, then his apprentice killed him in his sleep. Ironic. He could save others from death, but not himself.

We all know this sith legend that the Jedi wouldn’t tell us. How the hell did Palpatine learn about this? It is because Darth Plagueis was Palpatine’s old master who can manipulate the force in extreme measures that he is able to control midi-chlorians to cheat death. Palpatine learned everything from him and he killed his old master. That’s the sith way.

Palpatine siphoned Padme’s life force to save the struggling Anakin who just got roasted really bad on Mustafar. After that extreme torturous procedure to reconstruct Anakin and install his metal limbs and suit, the first thing that comes to his mind was to inquire about Padme.

PALPATINE: Lord Vader, can you hear me?

VADER: Yes master. Where is Padmé? Is she safe? Is she alright?

PALPATINE: It seems, in your anger, you killer her.

Palpatine smiled as Vader screamed in agony of losing his true love. As her life was taken away from her and absorbed by Anakin, he felt her essence. It was her life force that was taken to save him, that’s why he felt that she was alive. Palpatine knew exactly what he was doing and he lied to Anakin that he killed her in his anger in order to give Anakin the final push he needed in order to completely embrace the dark side.

Droids know nothing about the force. That’s why they can’t properly identify what was happening to Padme. Others may argue that when Anakin used force choke on Padme earlier was the one that contributed to her death. We all know Anakin can’t really hurt or kill Padme. The main reason he went to the dark side was for him to learn how to save people from dying.

She could not have died from that force choke that would contradict what the medical droid said about Padme being healthy. Perhaps this explanation is not canon but then again losing the will to live is such a lame way to die.